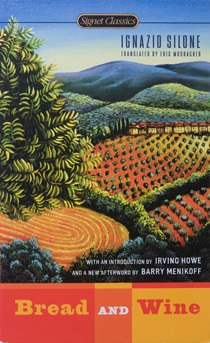 While all English departments are alike, each English professor is alike differently. For me, the move was from the hard streets of Brownsville (Brooklyn College BA) to the frozen lakes of Madison (Wisconsin PhD) to the green hills of Honolulu. If Hawaii seemed a far landfall, like all islands it proved an easy port of passage. From here I've taught and studied and lectured in Spain, California, London and Edinburgh, New England, New Mexico, Paris and Angers, Victoria (Canada), Georgetown (DC), and Colorado. The South Seas also has a way of changing people washed up on its shores, and in time I moved from the high Baroque art of Henry James to the cool lean prose of Robert Louis Stevenson. Since they were themselves the best of friends, and their most admiring of readers, I was spared feeling like a turncoat. An added advantage was that I avoided the provincialism of Americanist v. Victorianist, and instead took as my subject both American and British literature from the late 19th c., with a particular emphasis on modernism. As a New York Jew growing up on the writing of Alfred Kazin and Irving Howe and Lionel Trilling et al, it goes without saying that literature for me was bred in the bone, the skin of the self, and always synonymous with the broadest and deepest culture. My favorite diversions from work are running and riding horses.