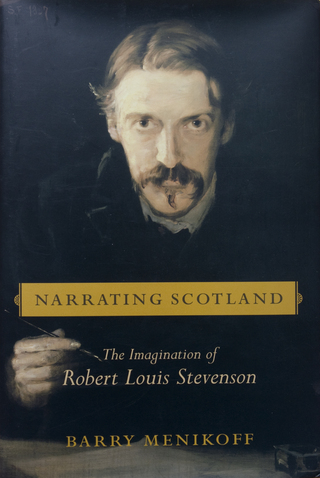 In the eyes of Stevenson's readers, "Kidnapped" and "David Balfour" constituted a masterwork of fiction, and they were eager to slot it into the recognizable form of the historical novel, hence the repeated invocation of the name of Scott. Yet, over time, these books lost their status as historical fictions. "Kidnapped" was transformed into a popular classic for boys, and "David Balfour" disappeared into semi-oblivion. The historical character of the novels was virtually relegated to Stevenson's own comment in his dedication and to the occasional scholar, like David Daiches, who called our attention to the world that stood behind the story. But in a sense Stevenson's own contemporaries were in the dark as to his larger objectives - to create a historical fiction within the context of the nineteenth-century realistic novel and to base that fiction so completely on fact that it would be impossible to distinguish between the two genres. He succeeded by refining down the realistic-historical novel, which was almost a contradiction in terms, into an art where the style became a poetic instrument yet the realistic base was never lost. Time was reduced to a brevity worthy of an Aristotelian, and the history embedded in the elegance and simplicity of the plot concealed itself so as not to turn the book into just another Victorian triple-decker. Stevenson created a social and political chronicle without ever giving the impression of having done so. It was at bottom an anticolonialist document, both a proclamation and an elegy for a vanished culture, a statement on the power of art to reclaim the past and reconstitute its victims and its villains, in the process giving them all a place in the endless stream of years that we call history, but that is really nothing more, nor less, than life itself. It was, in the end, one of the most daringly inventive achievements in English prose fiction, and one that was virtually sui generis. To duplicate it required both scholarship and artistry of a high order, and it was not until the late twentieth century, with the collapse of the genres of fact and fiction, or perhaps their merger, that the originality of his experiment could be appreciated. Both in the impulse that intuited a major subject in an old crime, and in the technique that brought that idea to life, Stevenson paved the way for later writers like Truman Capote, Norman Mailer, and W. G. Sebald.